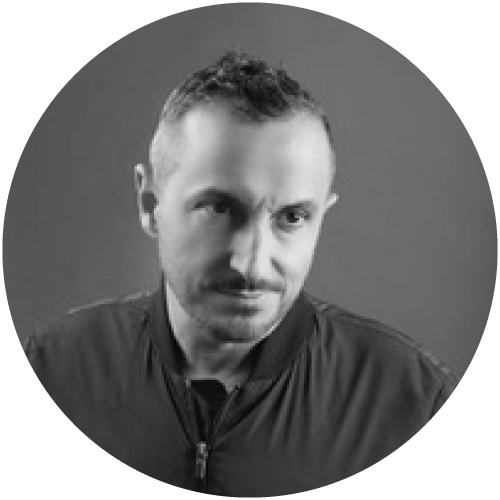 Andrew Galea is no stranger to the dance scene … AKA Sol Brothers the producer and writer of the Hit record “Turn me Out” sung by the USA diva Kathy Brown.

A London born globally acclaimed DJ, record producer and musician of dance music, one of the kings of Speed Garage under his Sol Brothers banner Andrew has collaborated with some of the great vocalists including Damon C Scott, Marcella Woods, Angie Brown, Sybil and Robin S.

His tracks are highly sought after with megastars such as Rhianna, Keisha, Lenny Kravitz, Stone Bridge, Tears for Fears, Chase & Status and Britney Spears, tripping over each other for his ‘gold dust’ remixes. Andrew has received massive support from the kingpins of BBC Radio 1, Pete Tong, Annie Mac, Danny Howard and Charlie Hedges.

In Spain 2019 at the Full Moon Festival he played to a 20K crowd as part of a massive line up with Paco Osuna, Nicole Moudaber, Cuarteto, Guti, Technasia and Dennis Cruz.At Hyper State in Norway he was part of a another impressive line-up with Apollo 440 and Fatboy slim playing on main stage playing his hit the Elvis track as Sol Brothers to a 40k crowd. Galea was nominated for Mobo awards with his crew the Freestylers for best band, also nominated at London Club awards for best DJ with Seb Fontaine.Flipside Records is delighted and honoured to have Andrew Galea produce their first release.