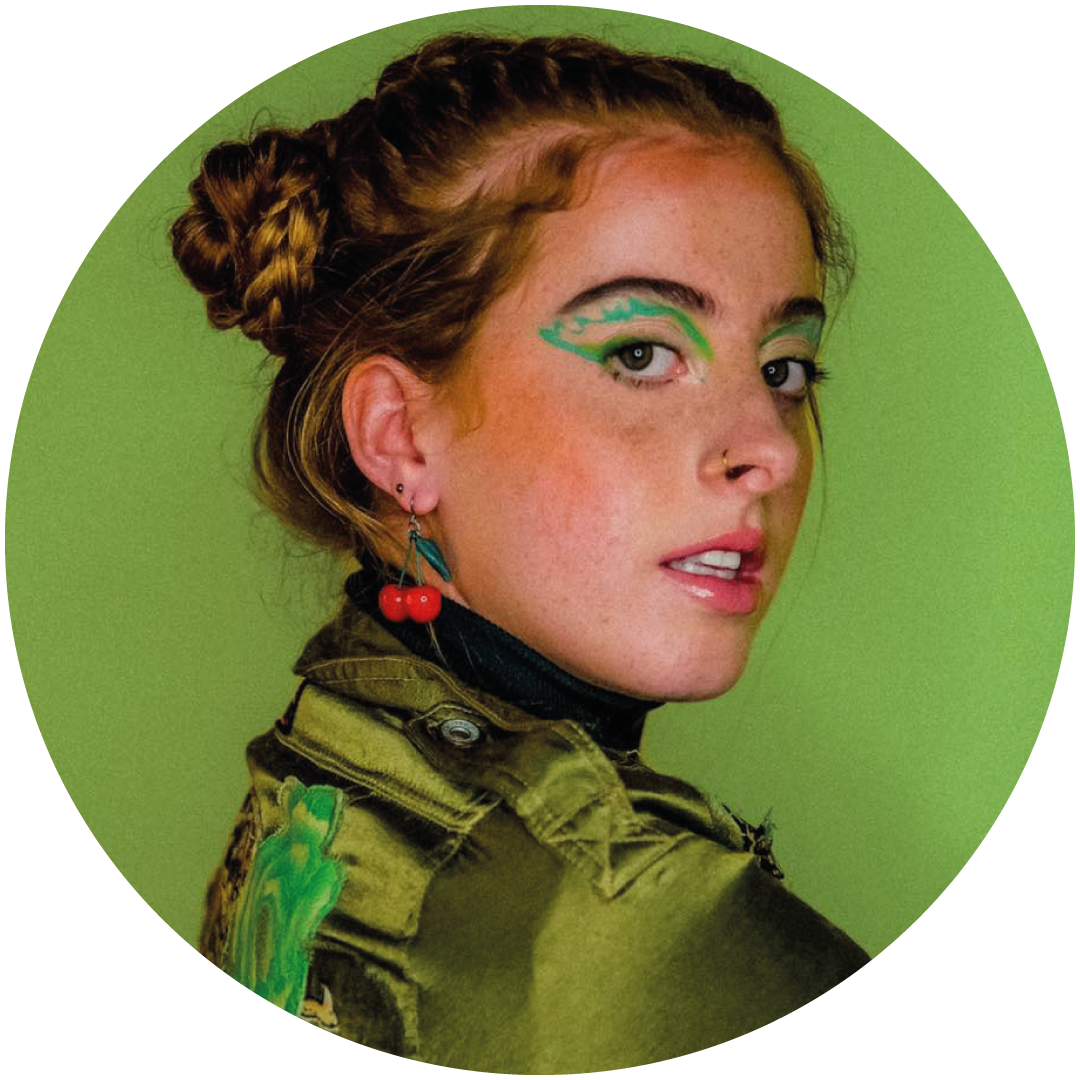 Born in Gloucestershire in 2000 Liila So spent her childhood living in both the UK and Egypt. Performing in choirs from a young age she soon found herself drawn towards powerful female singers and lists Taylor Swift, Beyonce and Jessie J amongst her early pop influences.

Liila has since been greatly inspired by the artist ‘Billie Marten’ feeling that she has something truly unique in both her sound and writing style while in recent years has also found herself being more drawn to upbeat music, especially from artists such as Dua Lipa and Anne Marie, enjoying their refreshing and exciting songs.

Having no access to music classes where she lived Liila started writing songs with the help of Youtube videos, constantly and continuously practising until releasing her first song ‘Whole’ on Souncloud aged 17.

To date she estimates that she has written almost 100 more songs. Liila is just as happy performing live and is truly excited about going solo this year with tour dates to follow.

Liila qualified with a BA in Popular Music at Falmouth University and immediately signed to Flipside Records with her first track released in 2021. The updated house version of her self penned track, Sleep it Off not only hit 180,000 streams on Spotify but saw hugely respected and successful producers Guz and Parx both remixing her track. As a result, Sleep it Off was heard on Kiss Radio amongst many other stations And what does Liila So say about herself.

“I work hard when I’m writing my lyrics to make sure that I am writing a song that is authentic and something that I am proud of. I suppose my musical style is just a reflection of myself as a person so I couldn’t pin point it to one thing, I have fun when I’m writing and that’s how I want my music to make people feel. I would love to be able to keep releasing music and I hope that other people enjoy it too. I just want to keep writing and performing and sharing my music.”

To look at booking Liila So please get in touch 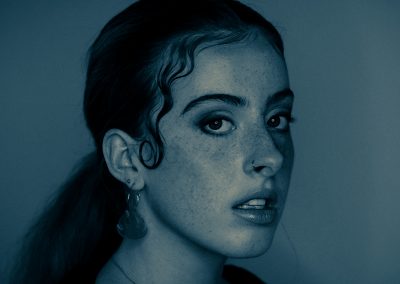 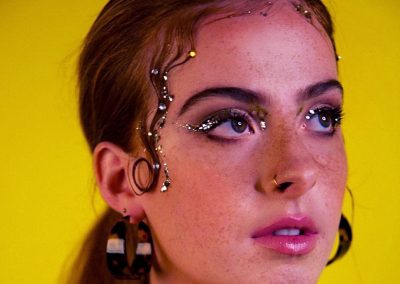 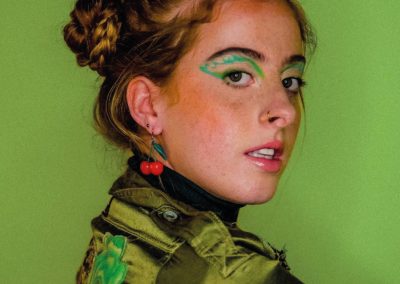 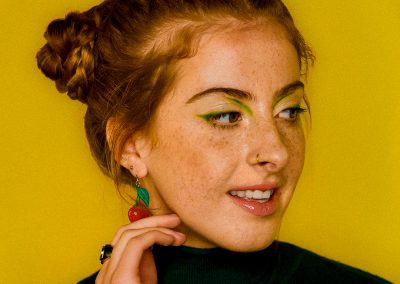